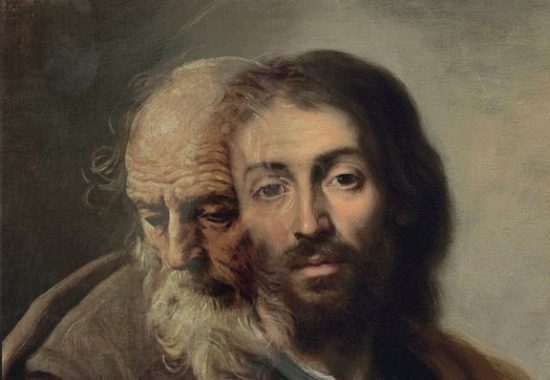 With the turning of each year, we inevitably think of the passage of time: A new year means another birthday, another birthday means we’re another year older! Considering what to say, in this little meditation on St. Joseph for the month of January, it was this thought about ageing, that caught my attention.

If you take a moment to think: you don’t often see a picture, painting or statue that represents St Joseph as a young man. Why is this? In fact, we know nothing from the Scriptures as to the age of the husband of Mary and nothing from the Church’s official teaching, stipulates his age. Yet, a tradition arose amongst well-meaning believers that St Joseph was an old man when he took our Blessed Lady as his wife. These people thought that the doctrine of the perpetual virginity of Our Lady and the chaste union of Mary and Joseph, was best protected and explained, if Joseph was an old man. This is the reason why we so often see a balding man with a grey, if not white, beard holding the child Jesus in his arms. I suppose age also brought an understanding of wisdom and gentleness but is it best to think of St Joseph in this way?: To think of the husband of Mary and foster-father of Jesus as an old man?

Mother Angelica, the founder of EWTN, was once asked during a phone-in whether she thought St. Joseph was young or old. The elderly nun had a great devotion to Joseph, she responded: “Well, my dear, that’s a good question. There’s no official teaching on whether Joseph was old or young but I prefer a young St Joseph. All I know, sweetie, is old men don’t walk to Egypt!”

She has a point. Joseph was a worker, a guardian and the Scriptures present him with mobility and strength, as well as wisdom and prudence. This was the first point to make me think I’d like a young St. Joseph too. To think of our guardian and protector and that of the universal church, wouldn’t we rather see him as a strong young man, in the prime of his life and work?

Further, this picture that is painted of Joseph as an old man and its purpose in protecting the reputation of them both: it doesn’t say much for human nature, does it? Must we rely on age and senility to keep this couple lovingly chaste? I don’t think so. And wouldn’t you prefer to sense the sacrifice that St Joseph suffered in remaining chaste, than simply thinking of him as an old man beyond temptation whose vital powers were failing?

And there’s some evidence for this too! Jewish custom frowned on marriages of disproportionate age – it looked down on old men taking young brides, except perhaps in the case of widowers with children, because for God’s people, life and vitality were part of the blessing of the marriage union. Moreover, Jesus shows no hesitation in handing his mother over to the love and care of a young man, when, hanging from the cross, he entrusts her to the home of St John. Clearly Our Lord trusted weak humanity more than us and recognised in it that fire of virtue that can make us holy. Such virtue, I believe, fired the love of the young St. joseph – the husband and father who sacrificed all for his wife and child.

I suppose part of the tradition that wanted to age our patron, Joseph, is founded on the fact that we hear nothing of this just man at the end of the Gospel – this and the fact that Mary needed a new home, led people to say that by the time Jesus was crucified, Joseph had died. This, too, made people think he was a kindly old man whose duty was fulfilled in the first part of Our Lord’s life. And yet, it isn’t (and certainly wasn’t then) only old men that died. I’d tend to think the silence of the Gospels on the life and death of St Joseph says more about his humility than his age.

So how old is your patron, guardian, saint and friend? Maybe these words of Fulton Sheen will encourage you to think of him as younger than you had?

“How much more beautiful Mary and Joseph become when we see in their lives what might be called the first Divine Romance! No human heart is moved by the love of the old for the young; but who is not moved by the love of the young for the young? In both Mary and Joseph, there were youth, beauty and promise. God loves cascading cataracts and bellowing waterfalls but he loves them better, not when they overflow and drown his flowers, but when they are harnessed and bridled to light a city and to slake the thirst of a child. In Joseph and Mary, we do not find one controlled waterfall and one dried-up lake but rather two youths who, before they knew the beauty of one and the handsome strength of the other, willed to surrender these things for Jesus. Leaning over the manger crib of the Infant Jesus, then, are not age and youth but youth and youth, the consecration of beauty in a maid and the surrender of strong vigour in a man.” 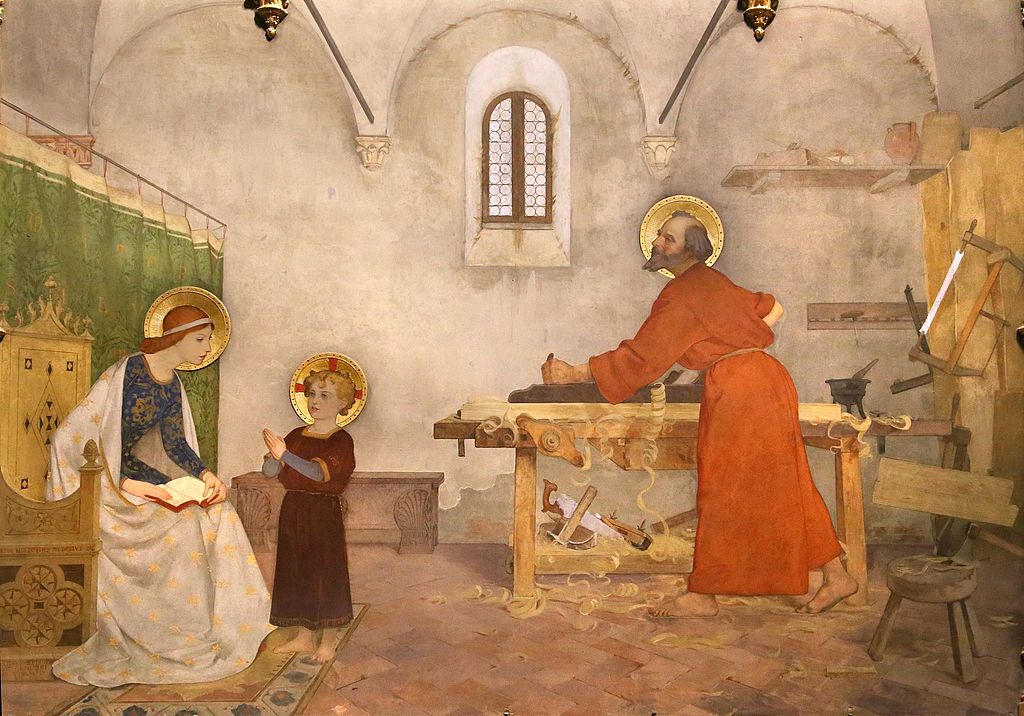 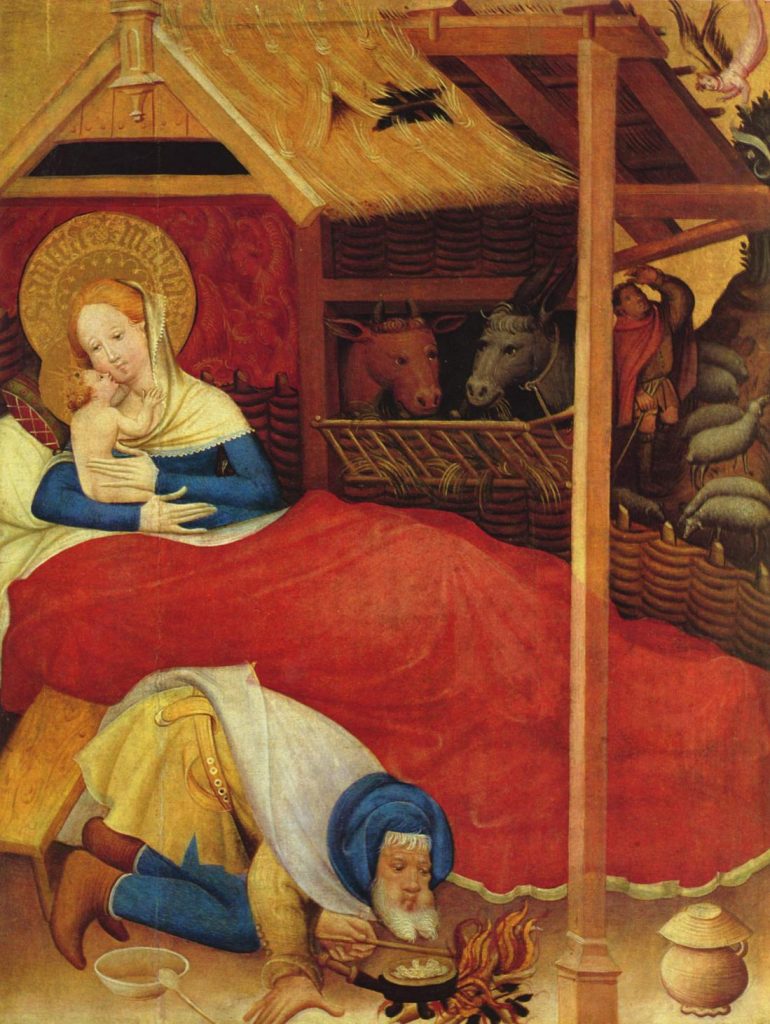 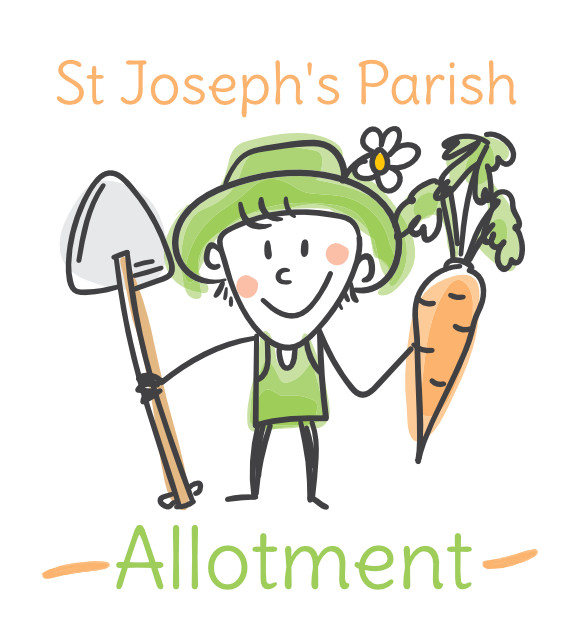